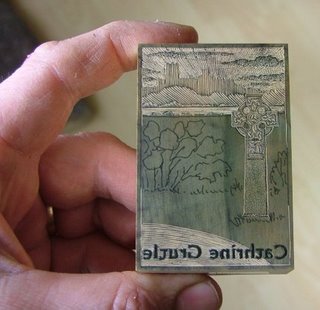 Well, its after midnight and i had promised myself an earlier night so... off to bed
Posted by Andy English at 9:37 pm