I was very pleased when the British Library acquired my portfolio of wood engravings which I made to illustrate The Woman In Black by Susan Hill. I was even more pleased when asked for permission to feature one of the engravings in the catalogue of "Terror and Wonder: The Gothic Imagination" an exhibition that would "trace 250 years of the Gothic tradition and explore our fascination of the mysterious, the terrifying and the macabre".

The accompanying book arrived and I could see that the whole exhibition was going to be something that I would enjoy very much. 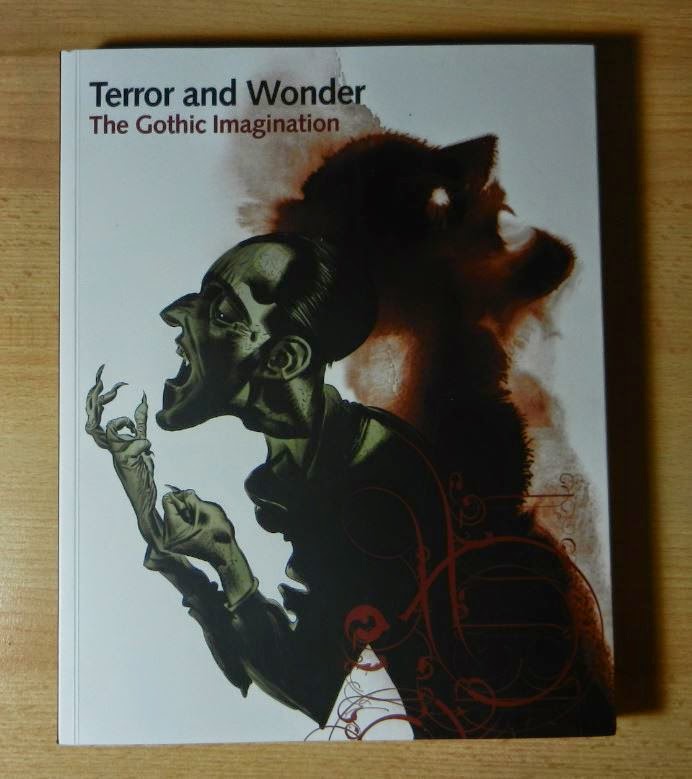 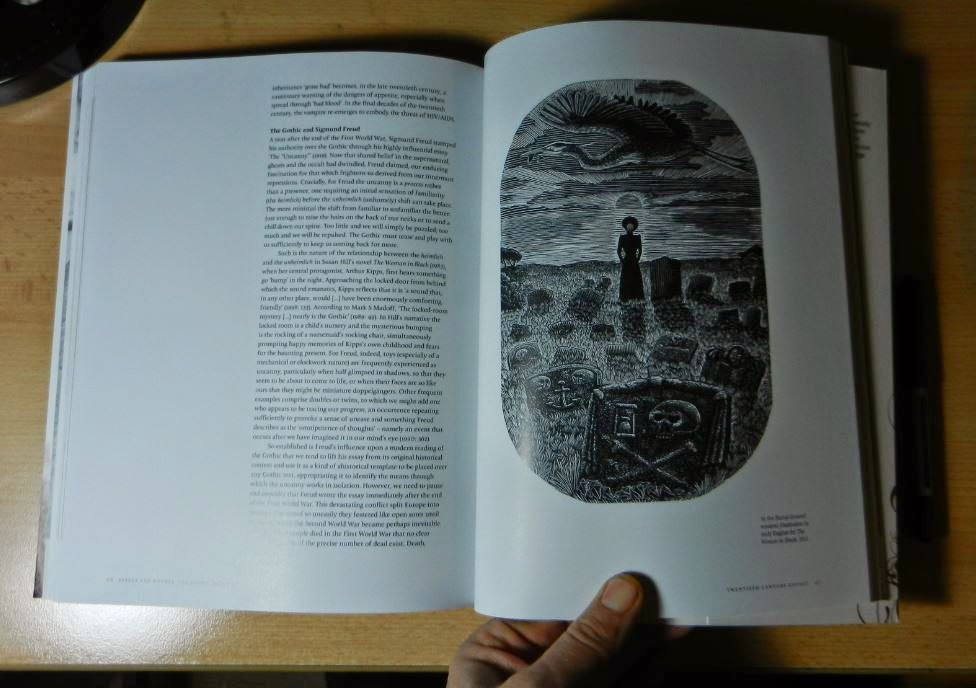 It is more of a book than simply a catalogue and it repays careful reading.

Engraving work and Christmas then intervened and it became a bit of a rush to get down to London to see the exhibition. It was every bit as good as I had anticipated, especially since this genre of visual and written art (and architecture) really appeals to me. Seeing my own work included in the form of four very well mounted engravings was the icing on the cake: 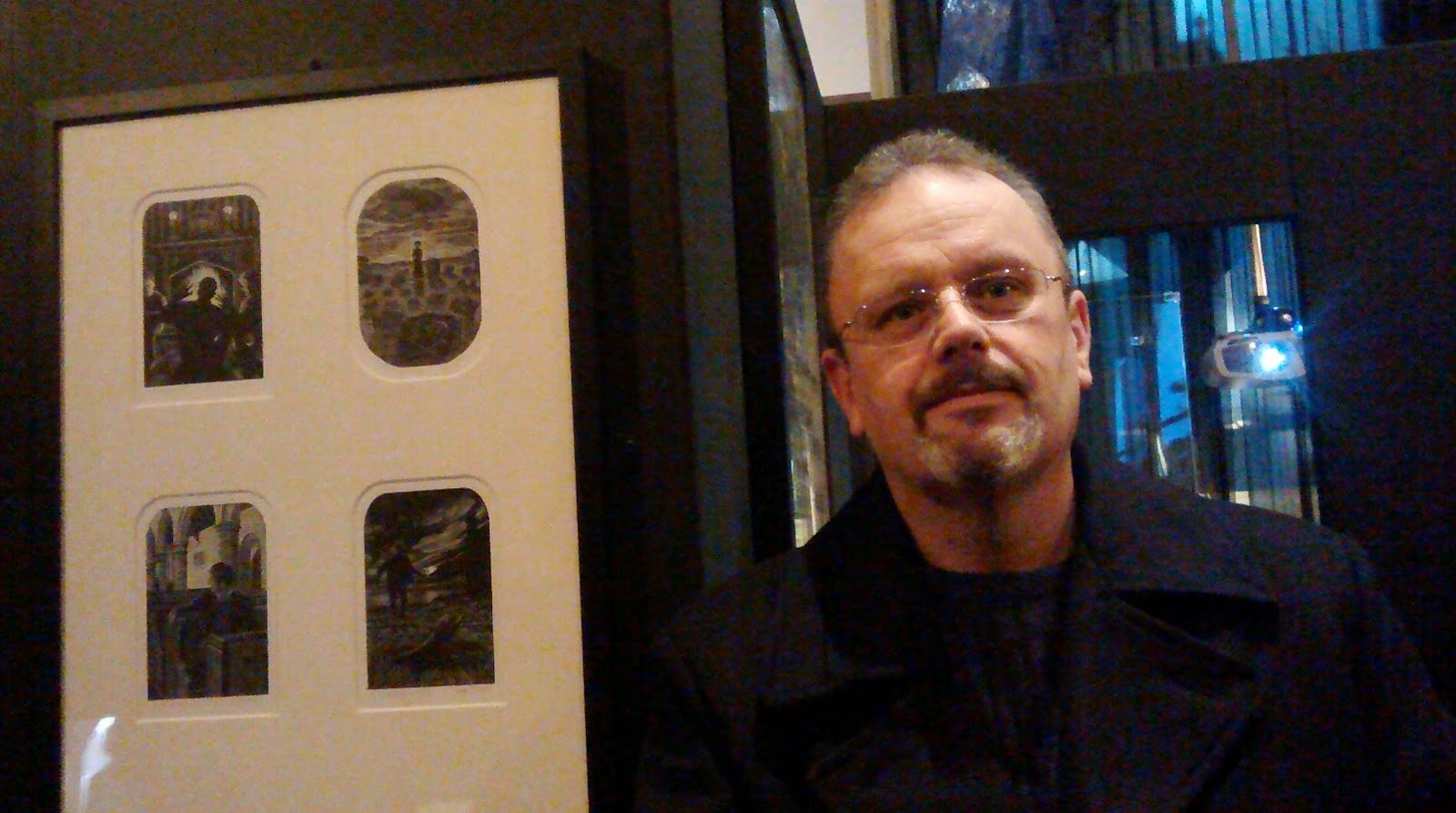 The exhibition continues until 20th January 2015 and I strongly recommend it.

Gothic themes are starting to invade my artistic vision again. I have always enjoyed the dark, ruinous and decaying elements of landscape and I have several ideas ready to set out in my sketch book. The first of these, which I am about to engrave, is provisionally titled " Gothic Hare":

While in London, we visited "Ancient Lives new discoveries" at the British museum, continuing until 19th April 2015 and, again, thoroughly recommend it.