From Provence to a Badger Part 1

Yes its an odd title but I hope that it makes sense in the end. We were invited to a wedding in the South of France in the late summer and, since we had planned to be in France that very week, we set our sights to the warm south and enjoyed out first visit to Provence.

The first thing that really caught my eye while driving from the airport was the long ridge of  Mont Sainte-Victoire, that I knew so well from many paintings by Cezanne.

Something that impressed me from the start was the aroma of the countryside, which was rich with herbs; the late summer heat was another pleasure.

The wedding was unforgettable and took place in lovely surroundings. The trees that surrounded the chateau feature later in this story; here is a typical view: 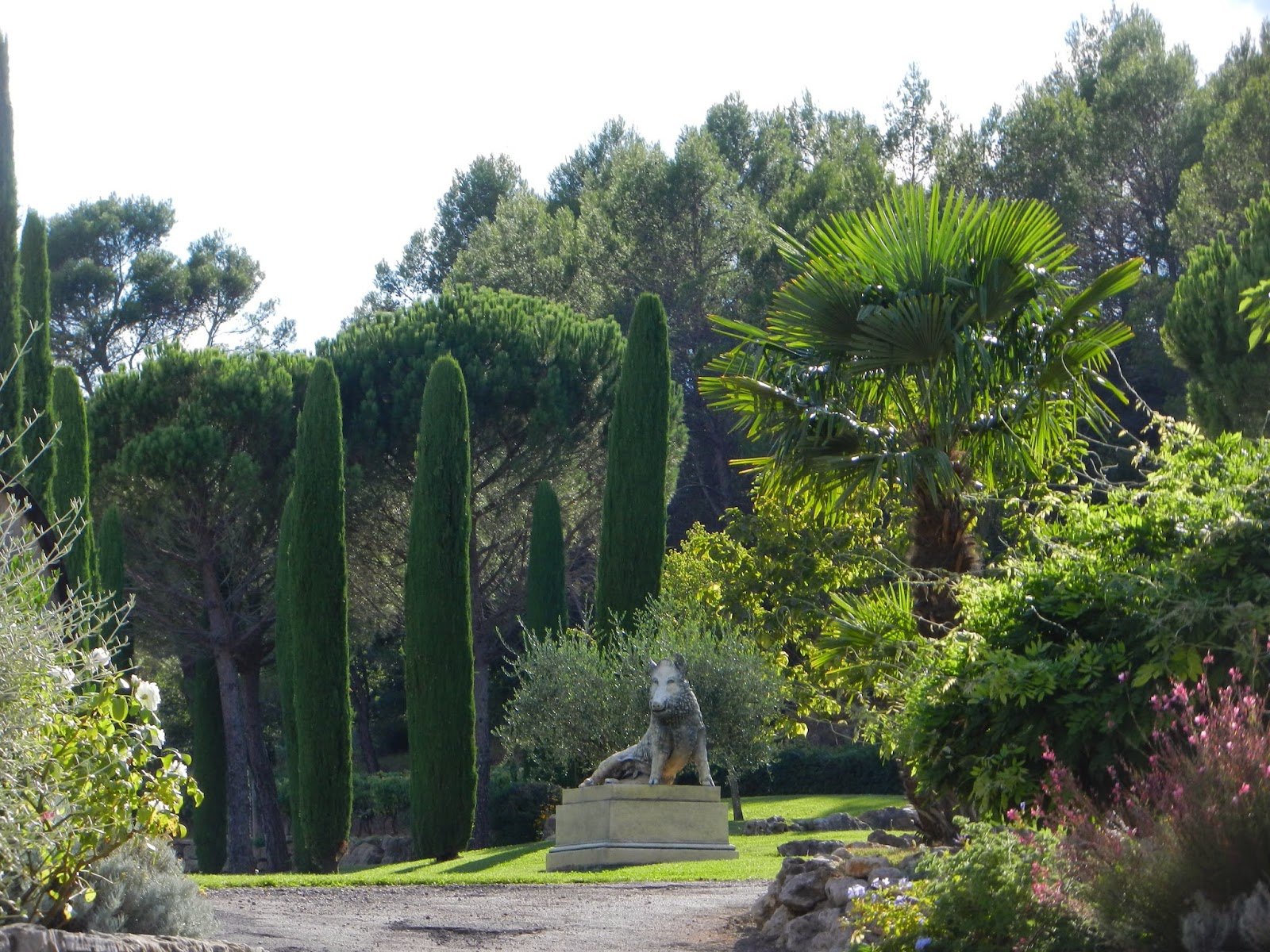 But let's set those trees aside for a while. We attended two days of the wedding and then explored for a couple more days. We were fairly close to Vence which attracted me for a couple of reasons but, even before exploring those, it yielded other pleasures, such as this lovely mosaic by Chagall in the small but handsome cathedral: 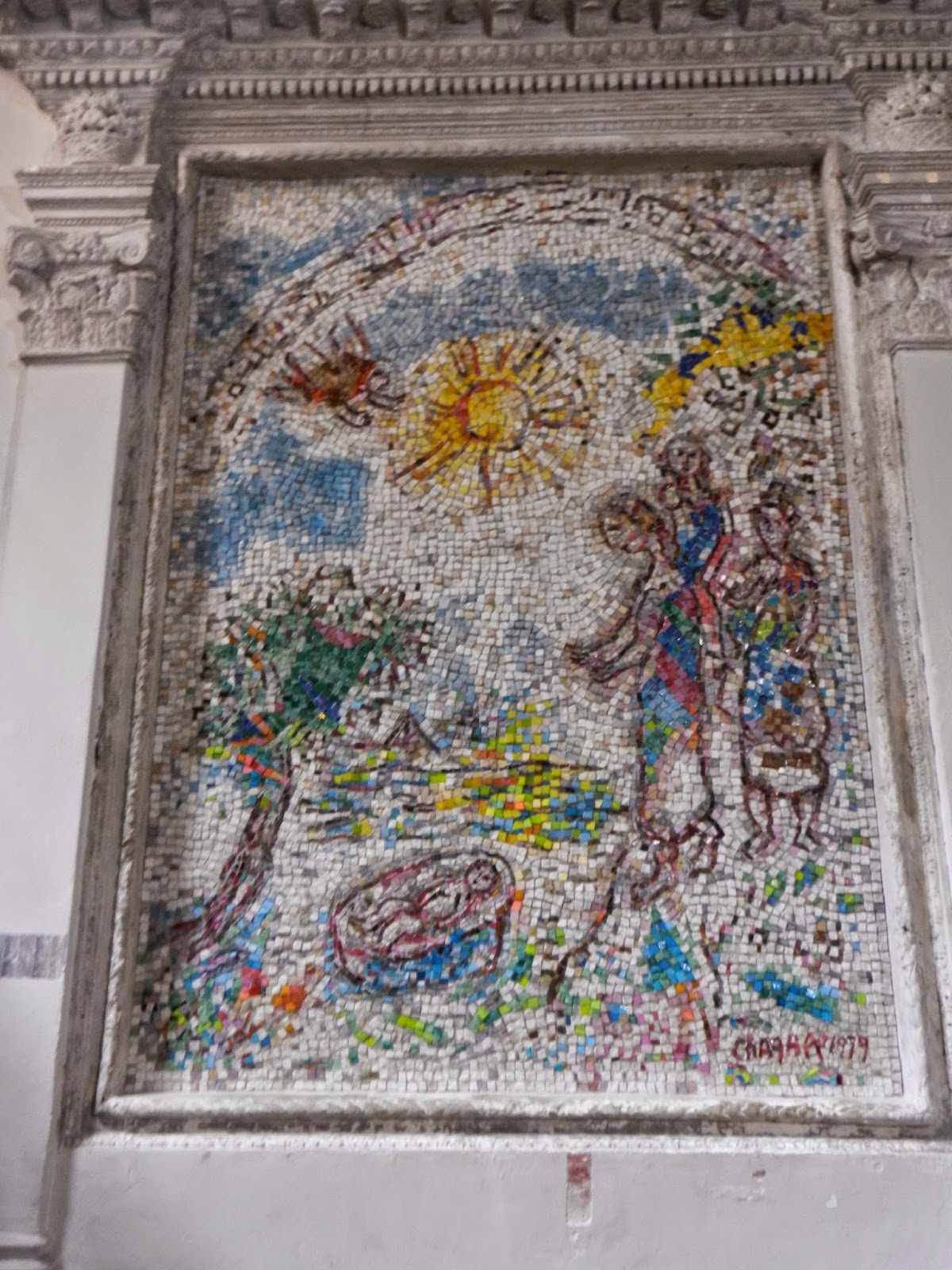 One of the reasons why Vence interested me is that the Cambridge wood engraver Gwen Raverat lived there with her husband Jacques until his early death. I love her engravings of the town and one hangs in my printing studio. Here is another... 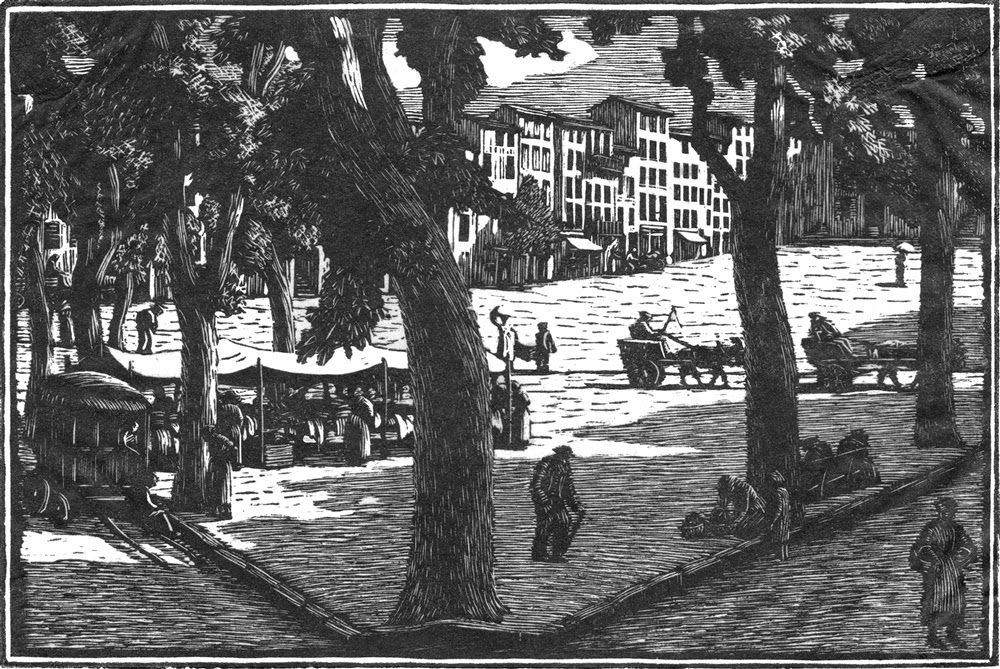 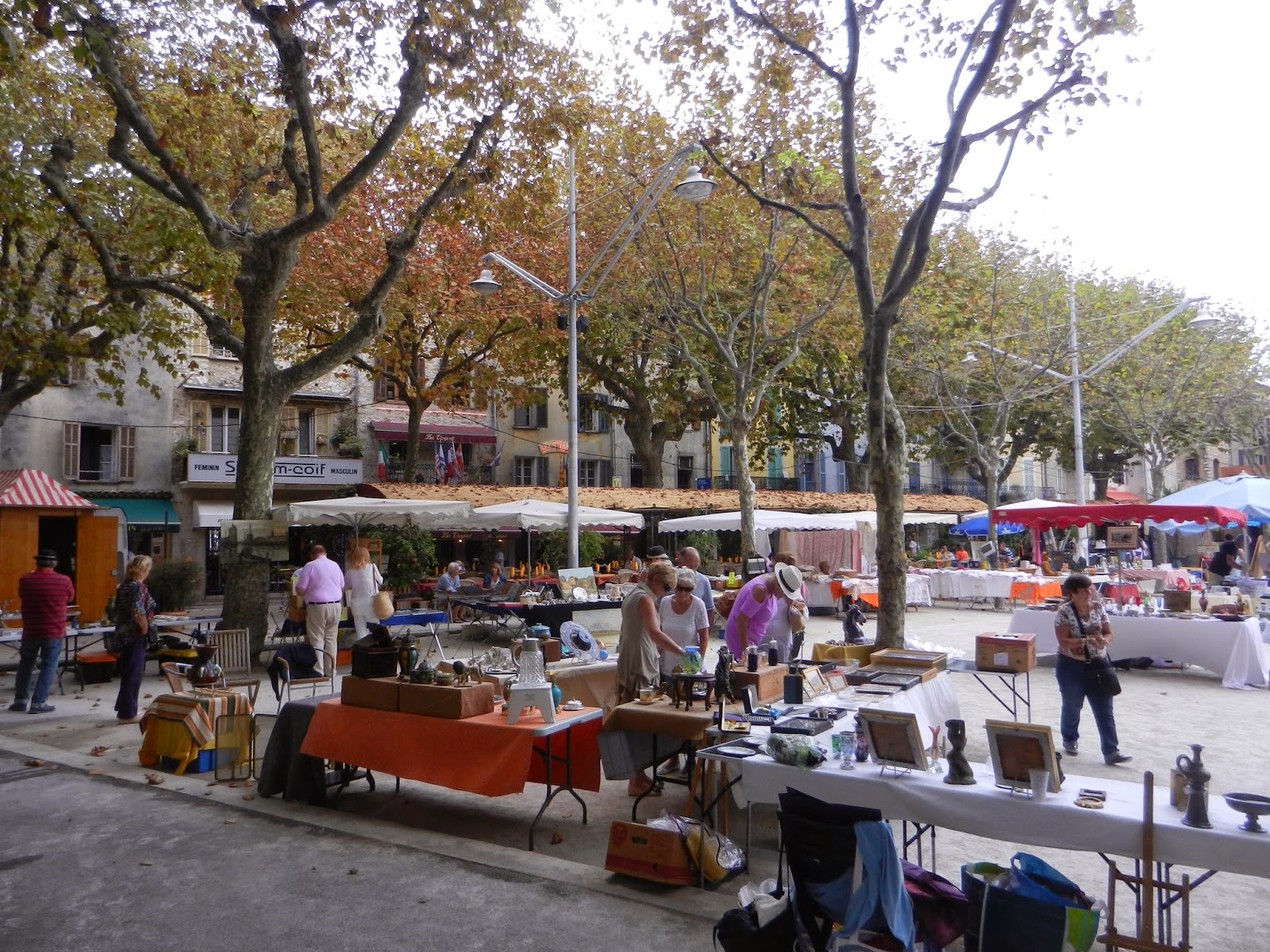 Another draw was the "Matisse" chapel. I had seen the designs for this at the Matisse "Cut-Outs" exhibition at Tate Modern and it was exciting to glimpse the building in the distance as we walked towards it: 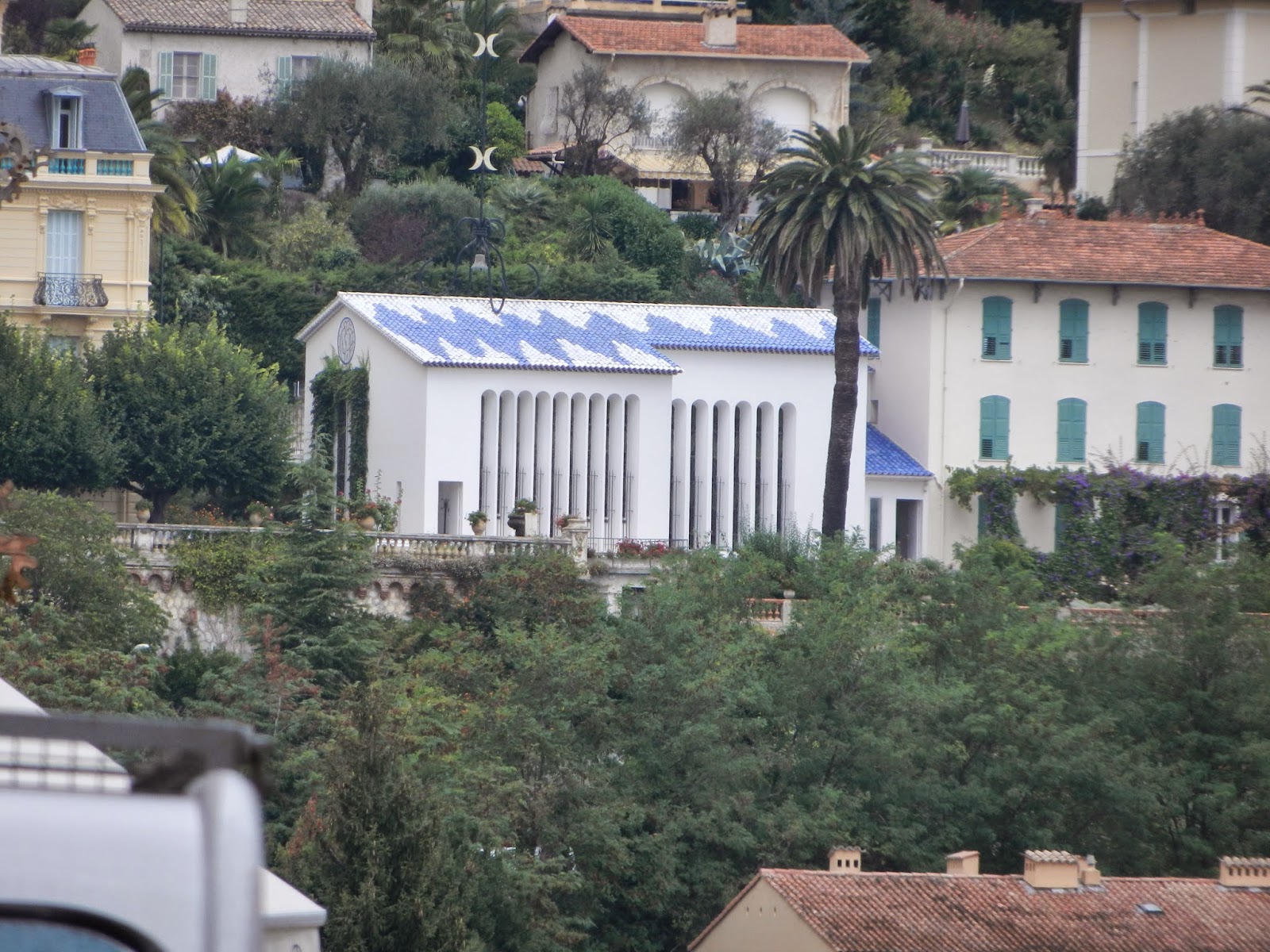 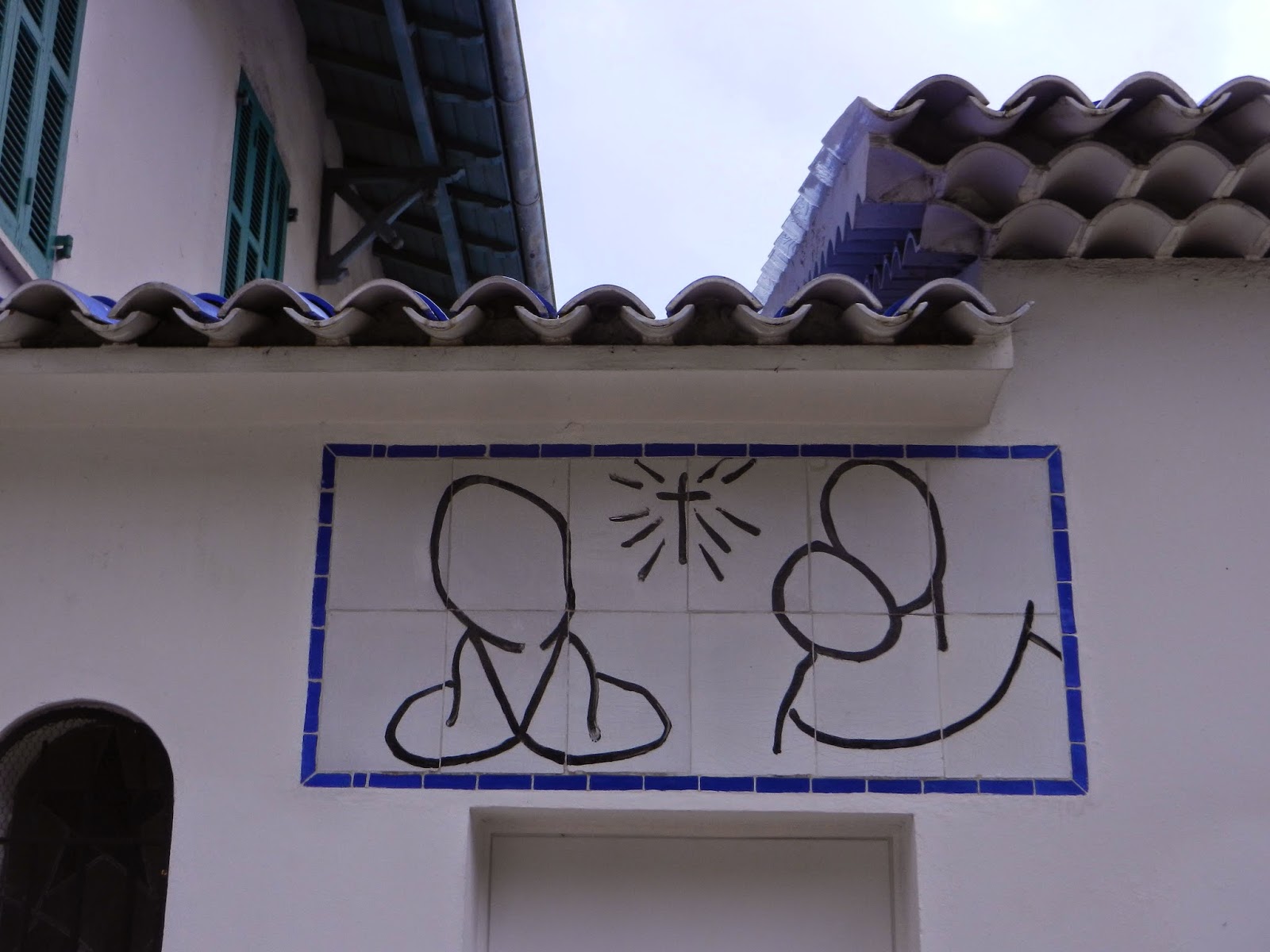 Here is an exterior detail but photography is not allowed inside, which did help to maintain the wonderful atmosphere of this sacred space. We were given a very good tour of the interior. You can see more here:

The next day found us beside the sea in St Tropez, watching the waves, the people and the yachts: 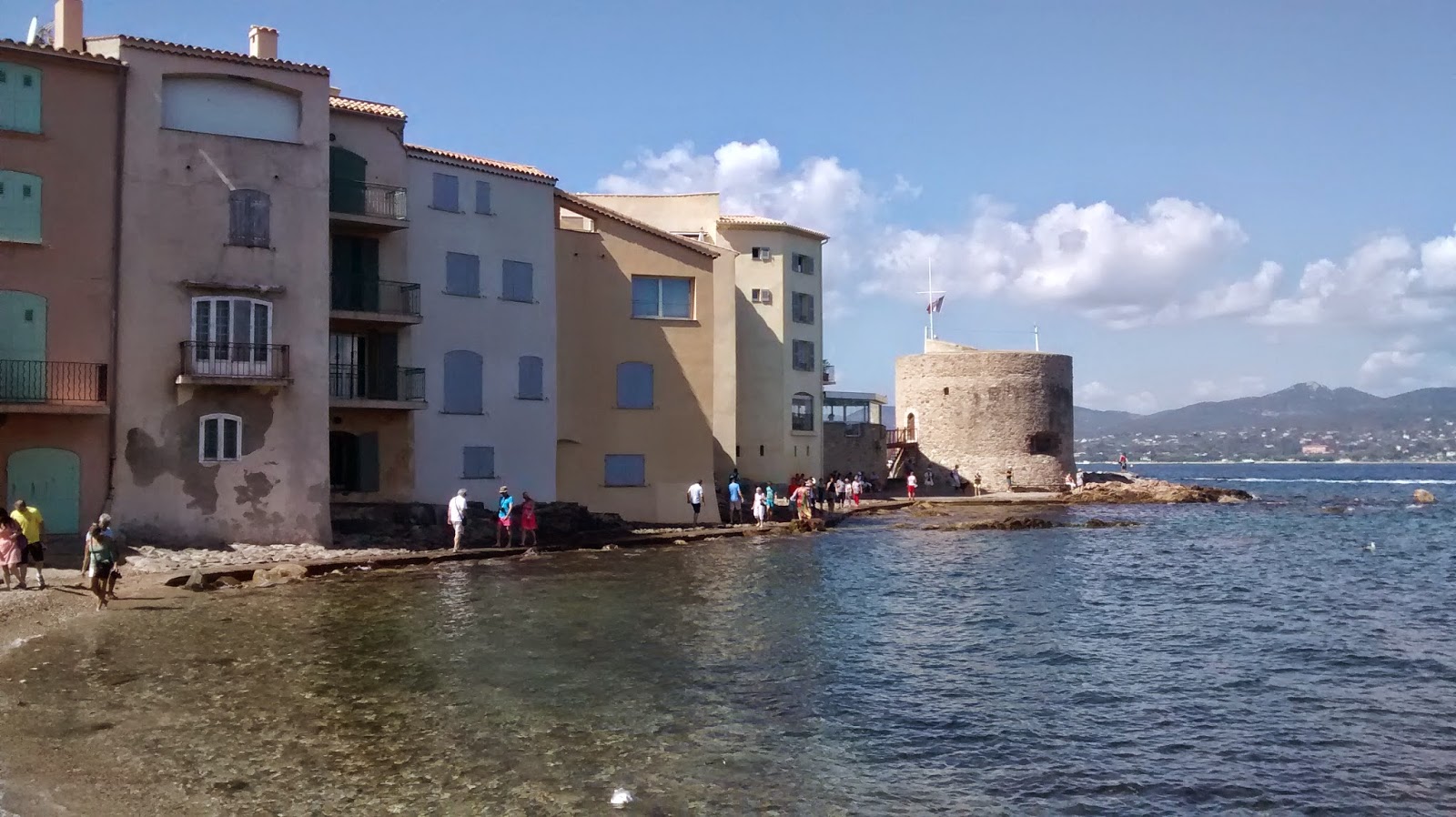 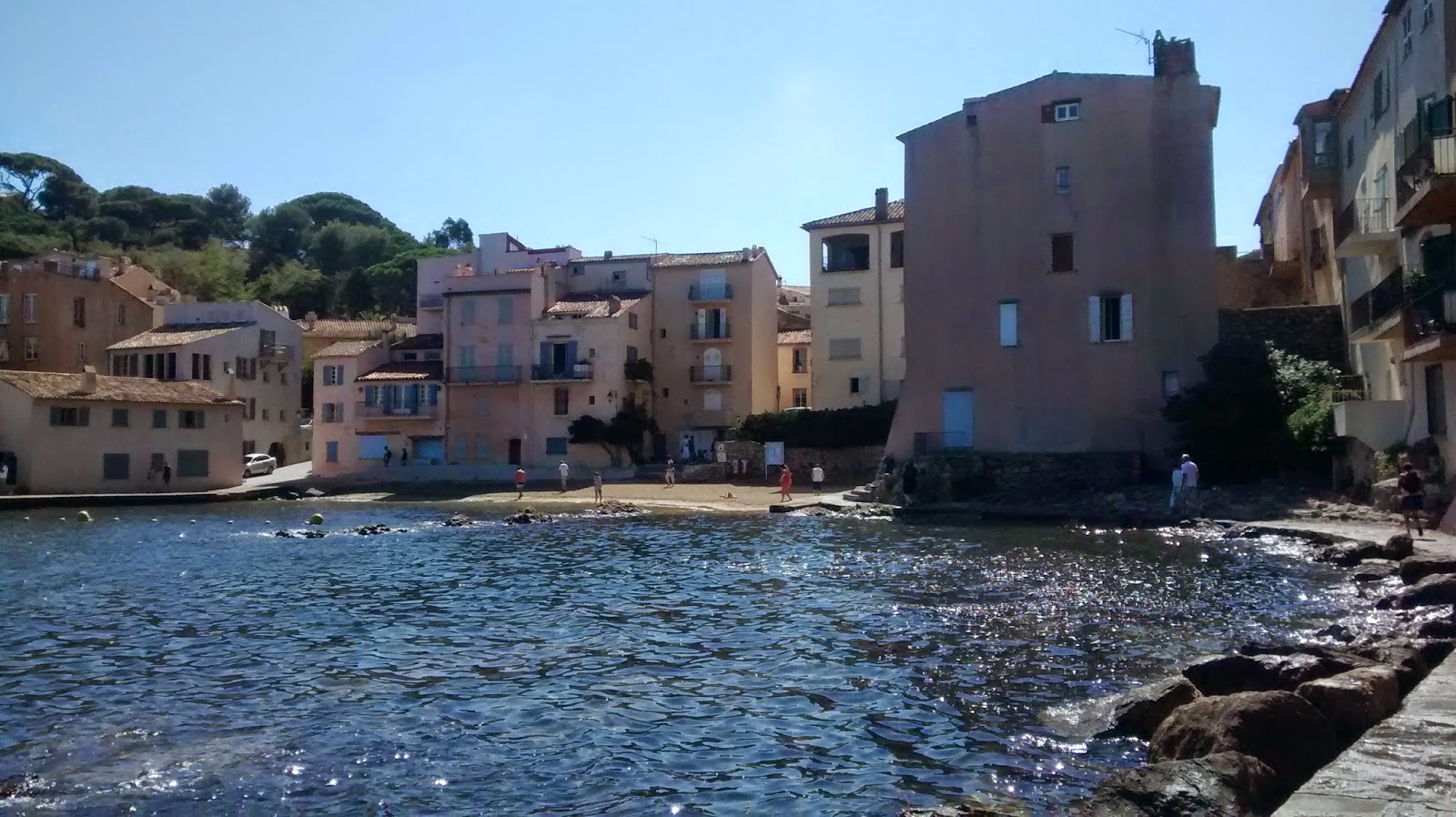 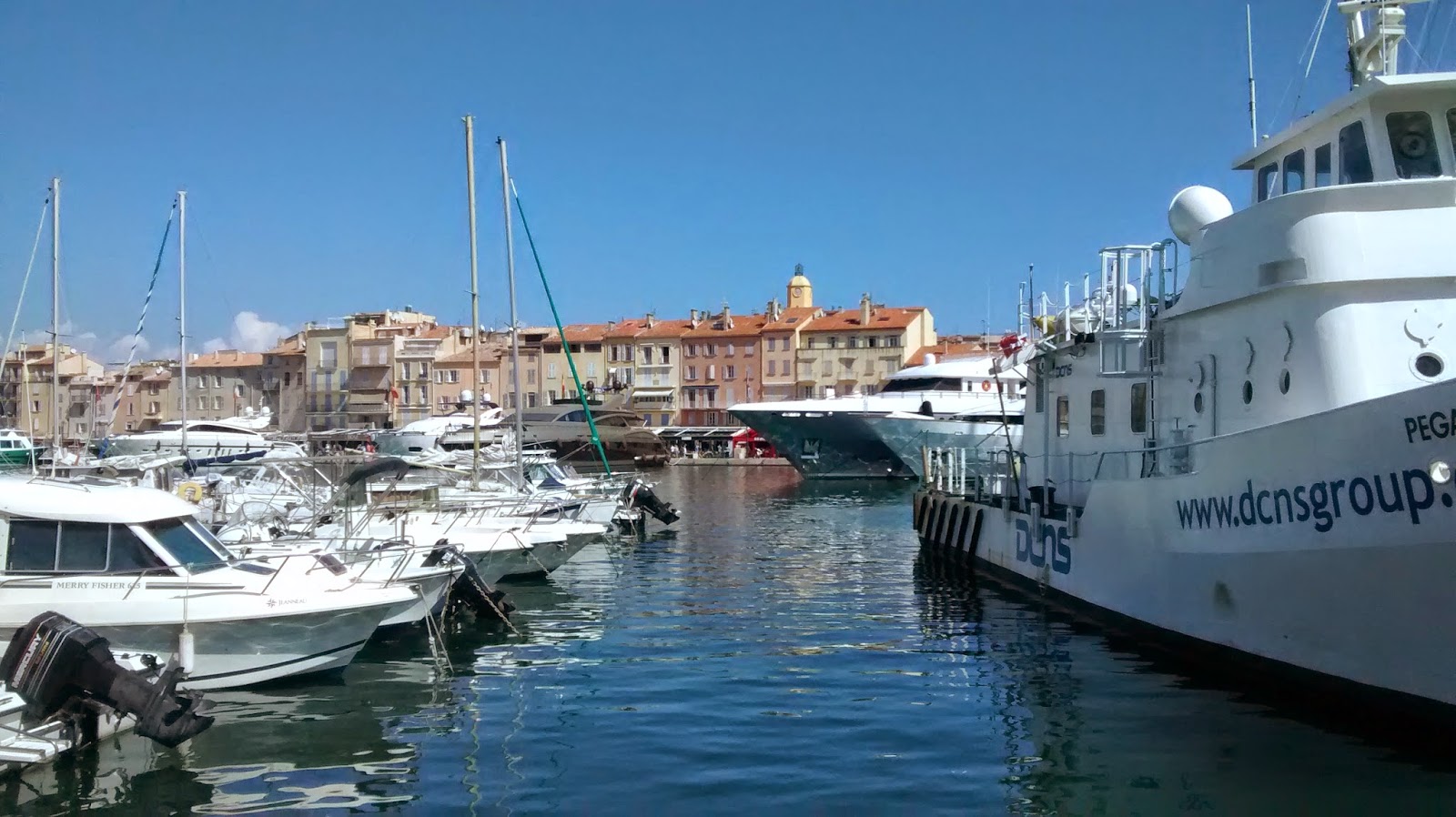 All too soon, it was time to prepare to return to a chillier England but I was taking an idea back with me which involved those trees at the chateau, glimpsed on a moonlight night as I sat out on a cool terrace, escaping from the heat and sounds of the dancing. 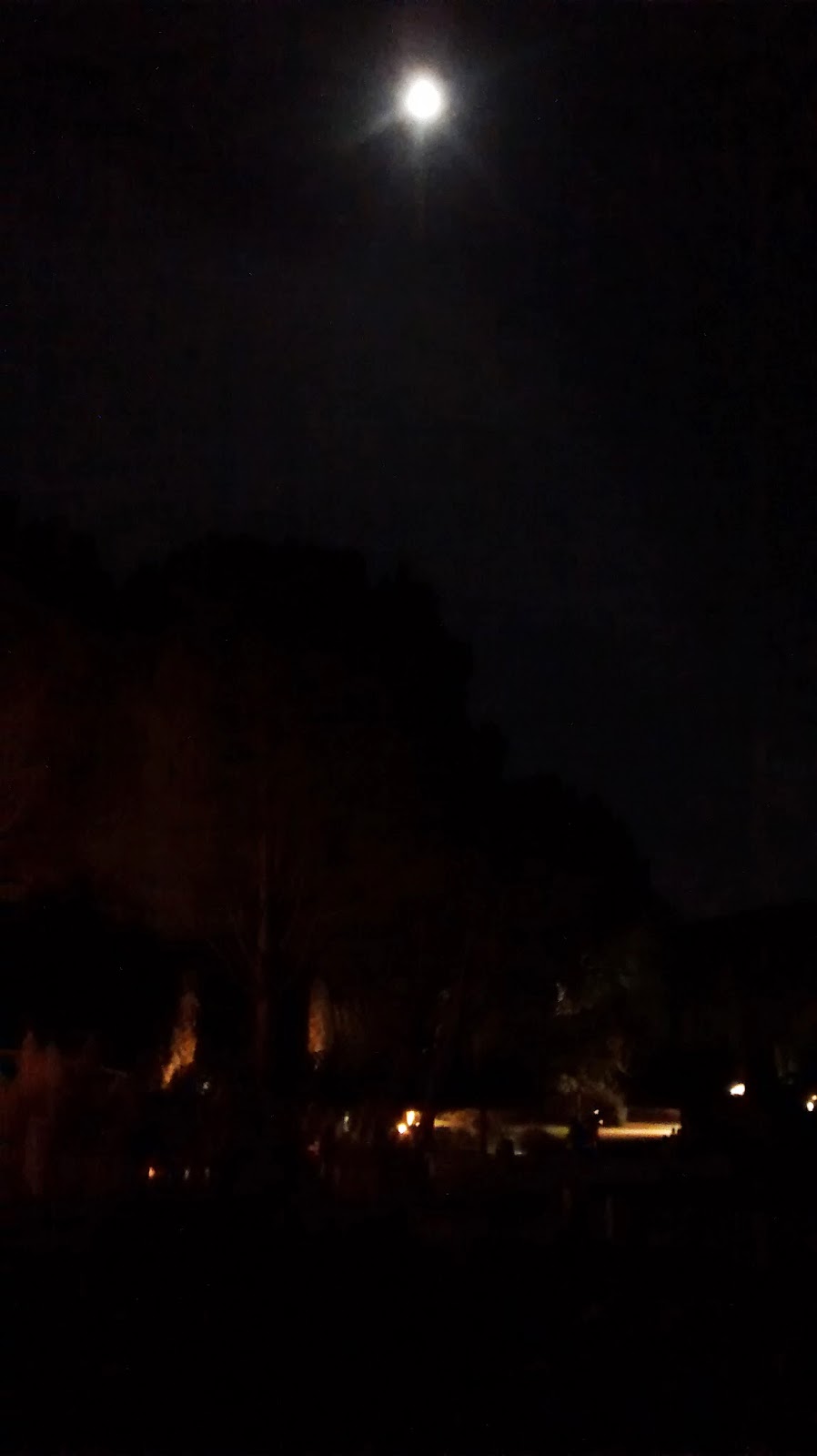 All will be revealed in part 2!